Bob “Pink” Pinkerton has worked for Arizona’s largest law enforcement agency for over 27 years. Bob has worked the last 12 years as a full-time trainer, 8 of those years as a full-time firearms instructor. During that time he has led basic recruit firearms training classes, in-service advanced firearms instruction, and ran the department’s use of force decision-making and shotgun programs. He is currently assigned to an advanced training unit where he teaches police tactics and firearms training.

In 2016 Bob was selected by the Arizona Police Officers Standards and Training Board to represent his department as a subject matter expert in firearms. In this position he began teaching and certifying new police firearms instructors and advising departments throughout the state of Arizona in matters related to firearms and the use of force.

Bob is a second-generation Arizona police officer who grew up with firearms. As is typical of people that grew up with firearms, he developed bad habits and had adopted the archaic techniques from good intentioned loved ones and friends. He was led further down that path when he attended the Arizona Law Enforcement Academy. He never struggled with the annual qualification but started to take firearms classes outside his department and started working with forward-thinking instructors. He quickly noticed that a higher level of performance was achievable, and during this time he started to adopt the “performance not procedure” attitude. He has continued with that direction as he started instructing students of his own. 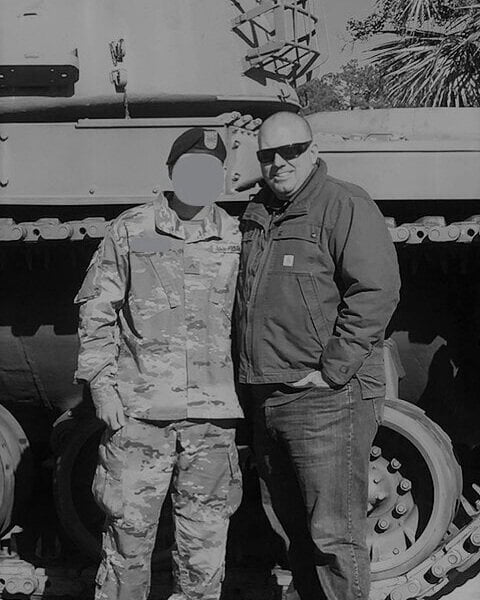 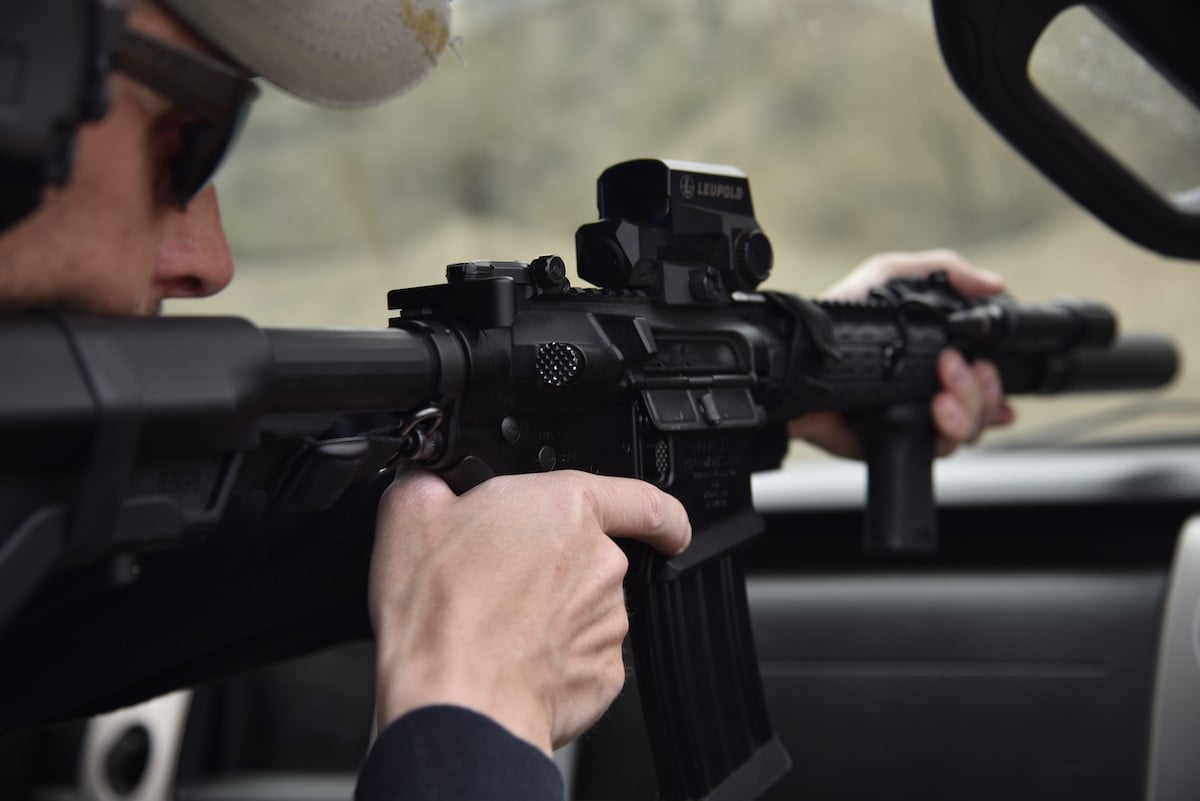 Professional instructors with years of experience perfecting their craft

Many of our instructors are recognized as AZPOST subject matters experts

Ryan has been a police officer for a major metropolitan police department for approximately 12 years. Prior to this he spent 5 years in Michigan as an officer for two smaller agencies. He has a unique perspective from working for both large and small agencies and this perspective has been a major asset in training. With over 16 years in police work, 3 of which have been in a full-time training position, he has trained officers in multiple disciplines from tactics to firearms.

Ryan spent the last couple of years working on the development of his department’s active shooter intervention program and has led close to 300 offsite force on force training scenarios while incorporating a fire medical response. This Training generally included 30 plus officers, 30 plus firefighters, sometimes hundreds of actors, and at times Swat Teams and the Bomb squad. He has also led this training in complicated environments like airports and major entertainment venues while working with federal entities. He has been an essential part of the development of these techniques and continues to advise on their implementation.

Ryan often thinks about the beginning of his career where he struggled as a shooter. It took a lot of money, time, and instruction from sources other than his department to find instructors that could give him the necessary tools to be successful.

Due to this, he has valuable insight into the struggles of his students and this helps to guide him in identifying the underlying issues that are holding them back.

Dan has worked for Arizona’s largest metropolitan police department for approximately 17 years. For the last 7 years he has been involved in training in one form or another. His interest in training started when he was asked to re-acclimate detectives to patrol after leaving their respective assignments. He then spent the next few years training new officers as a Field Training Officer. During this time Dan’s patience, dedication, and ability to teach was recognized by the National Association of Field Training Officers when they awarded him the certification of Master Field Training Officer.

During the last 3 years Dan has been assigned to his department’s advanced training detail which is responsible for training officers in numerous disciplines such as firearms, patrol tactics, decision making, and defensive tactics. Over the past 3 years he has served as his department’s lead in-service defensive tactics instructor. With a background in wrestling, he has set out to change the culture of training within the department from overloading students with numerous techniques and minimal exposure, to limiting the number of techniques, maximizing repetitions, and advocating for more frequent training sessions.

Dan is a strong advocate of concept-based training. He believes that adhering to proper concepts and principles within a discipline, makes problem solving far easier than relying on hard and fast rules.

Deliberate Concepts Inc. was founded on the principles of deliberate practice. Research in the area of human performance has concluded that talent is generally not the key factor in success in any physical task. The key is identifying a process that is focused on the small things.
SHOPCONTACTABOUTRETURN POLICY
MERCH LOGINCOURSE LOGINSIGN UP
PRIVACYT & C
COPYRIGHT Deliberate Concepts Inc. Proudly Associated with TacticalHyve.
Web Design by JBMD Creations.
LOGIN / SIGN UP

Be part of Deliberate Dispatch for FREE and get Discounts not available ANYWHERE ELSE!

You definitely do not want to miss this!
We do not share your details, nor send spam!